Word has been spreading that Google is killing Picnik, the popular web-based image editor it acquired not that long ago. Rats, I thought, taking this personally. I don’t really use Picnik all that often because it doesn’t support layers (like Gimp). But Spoonflower has a convenient interface with Picnik. Has had, since we were still on dial-up. Picnik is super easy to use, and super easy to demonstrate. It’s a gateway drug to Gimp and more serious Digital Fabric for some of my students. It’s beloved by my Local Color classes. 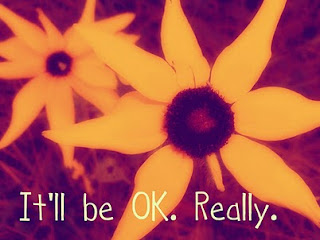 So today I looked into the matter and found some of the Picnik features are being integrated into the “Creative Kit” on Google+. I’ve been dragging my heels on Google+, even though I use Blogger, Google Docs, and I don’t know how many other Googlified thingies. But I did finally set up a Google+ profile the other day, so this morning I did a quick test. 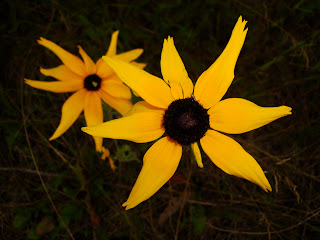 The second image in this post is the original photo I used. The first image is what I did in Google+ with the selection of Picnik tools integrated into Creative Kit. Not everything made the move, but it’s still pretty darn good.

I found an awesome mini-tutorial by Brenda Anderson for first-time Creativity Kit users. If like me, you’re new to Google+, it’s well worth your time.

As for Spoonflower, last I checked they hadn’t decided what they’re going to do for an interface. I’m sure they’ll come up with something wonderful. But I bet it takes a whole lot of work, expense and stress on their part to “fix” something that was working so well.